Importance of gestures in public speaking

Importance of gestures in public speaking

Speaking with someone doesn’t always needs words, as our body speaks more than our words. It’s a law of nature that start from the mother’s womb itself as the mother talks with the baby the baby starts kicking inside the tummy, and that’s how the conversation begin.

Even according to the research, the first thing when we see in any speaker is not the shoe, eyes, face, appearance but the hands because that’s the first thing which helps us to build trust with the other person. If we cannot see someone’s hand, we become uncomfortable we often think that the person is hiding something.

Now many times people often get confused with the gesture and body language. So, understand this, a “gesture” is an intentional/purposeful motion of a body part (such as your hand or head) to signal something to other people. For example: “Father gestured his daughter to come closer” (he moved his hand in a way that indicated I should come closer to him).

“Body language” is more general. It includes both gestures and unintentional body positions/motions (e.g. how your hands or head move naturally when you talk or listen). Body language can also include different position which is also called “posture”; such as the way we stand or the we way we walk.

Body language includes any information that you can analyze about a person’s emotions mindset, etc. from looking at the way they move their body or the way their body parts are positioned.

Gestures are signs that says its own language. It helps you communicate with stronger way than just using the words. A study shows that when the speaker uses gestures, the probability of the audience remembering the point is double than a normal speech.

Always remember, while you are on stage, your hand movement are the largest movement that the audience can see, even from a distance.

There are some interesting research done on the psychology behind the gesture by Spencer Kelly (Professor of Psychology and Neuroscience, Psychological and Brain Sciences, Linguistics, Neuroscience, Colgate University. As per his research:

Another research by Professor Andrew Bass (Cornell University) says that using hand gestures during the speech helps others remember better. It also helps the speaker to speak effectively. 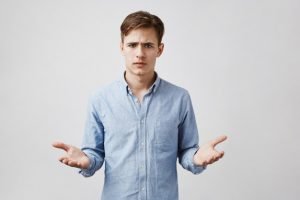 The ‘Give’ gesture is used to give the audience the facts, options etc. Remember to have your palms facing upwards while making this gesture. Also make sure that while you are making this gesture, don’t let your elbows stick to your body, it will make you look comical. Spread out the hands, personally this is my favorite one you can see in all my YouTube videos. When you hold your hand front facing open position your words capture the essence of telling the audience that “I am telling you the truth and you can trust me” For example: You can use this gesture by giving someone direction or command.

The ‘Show’ gesture shows the actual action of the messages you are giving.

This has the widest variety of gestures as the action can be directly related to your words and mostly up to your imagination or visualization of the word into an action. However, while using this gesture, make sure that the gesture doesn’t contradict the statement itself. For example: If you want to show that how much progress you can do in the future you can show that by using your hand. 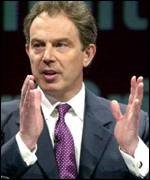 If you really want to tell effective points in your presentation you will love to use the power of your figures for showing the number. Remember that majority of the people are more receptive to visual clue than being auditory. Hence when you are saying anytime about a number, showing the number gesture with the hand ensures that the number registers in their head more than just saying them. Hand steeple is a gesture which is a universal display of confidence. This gesture has been widely used by the people in leadership position. This is a useful gesture which you can use to convince others about your commitment or your confidence level about the topic you are talking about. 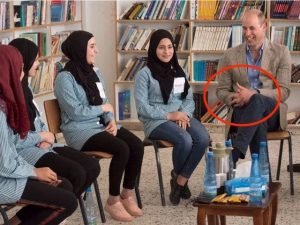 Interlacing the figures with a thumbs up are usually used by people with their hands on their lap or on the desk while making any statement. The rising thumb is a significant gesture that genuinely put an emphasis on the point. This a spontaneous behavior   that comes along with the emotions of the speakers as well as the commitment. 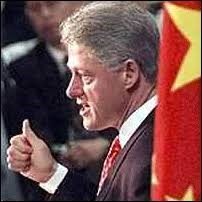 This gesture named after its wide usage by bill Clinton and likely adapted from the style followed by John F. Kennedy. This gesture has a thumb touching the side portion of the index finger which is a part of the close fist or slightly projecting out of the fist. This is an emphatic gesture that doesn’t exhibit the anger of the clinched fist or pointing finger hence it is considered to be less threatening gesture.

So, while you are preparing for your presentation, you can think about the content and practice the suitable gestures in your speech and plan accordingly.

Let me touch upon one topic we just talked about having the palm facing upwards while making gestures. There are few other variations people use, such as palm down, or even point a finger. 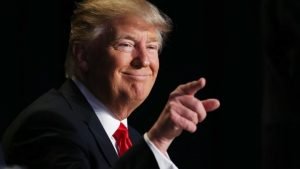 Never use your finger on your audience. It shows arrogance and no public speaker other than a politician use this. It is most negative and offensive gesture and audience will never like it.

Always remember the key thing, gestures are there for you and the audience. Use it wisely and you’ll make a deeper connection with them.

MS Talks is a place where likeminded people catch up to share the most fascinating stories of real life. If you have a story to tell, let us know, we are right here to hear your story with all our ears on! We give platform for public speaking to the public speakers and motivational speakers.

FAMILY OF 4 GENERATION OF AUTHORS IN INDIA

How to tell stories in public speaking